The pomegranate fountain in the internal courtyard and the numerous and extraordinarily expressive frescoes in the portico are only two of the reasons why this austere looking castle is, in fact, one of the most significant and fascinating ones, with remarkably impressive internal decorations and magnificent rooms and salons. Originally a fortified construction, it was given its current appearance by the Challant family, during the 15th century. Conservative and restoration work carried out at the end of the 19th century returned it to its past splendour. It is possible to organize meetings or dinners up to 40 people. 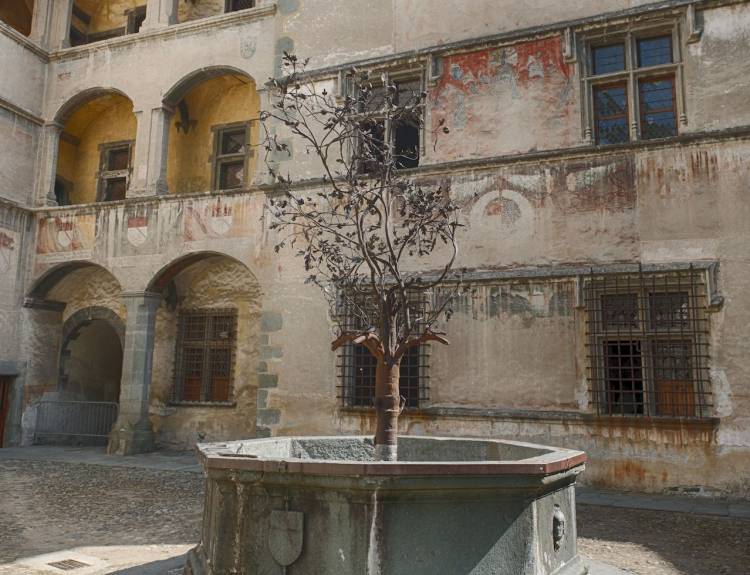 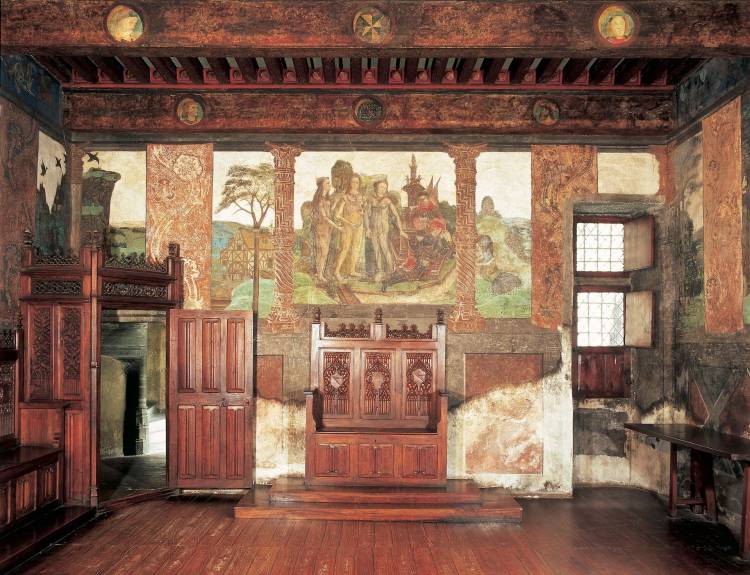 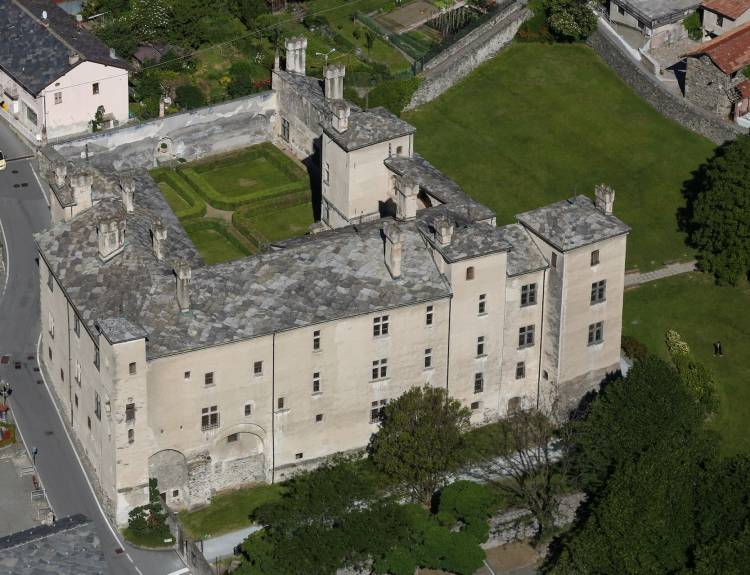 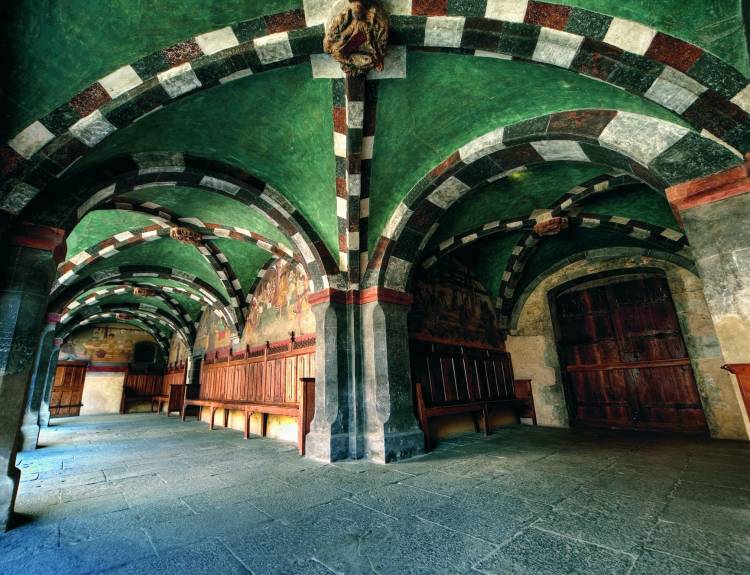 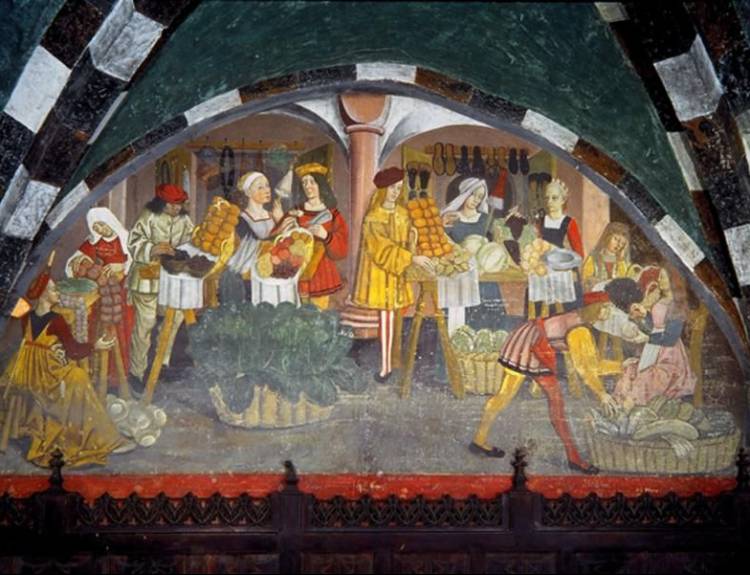 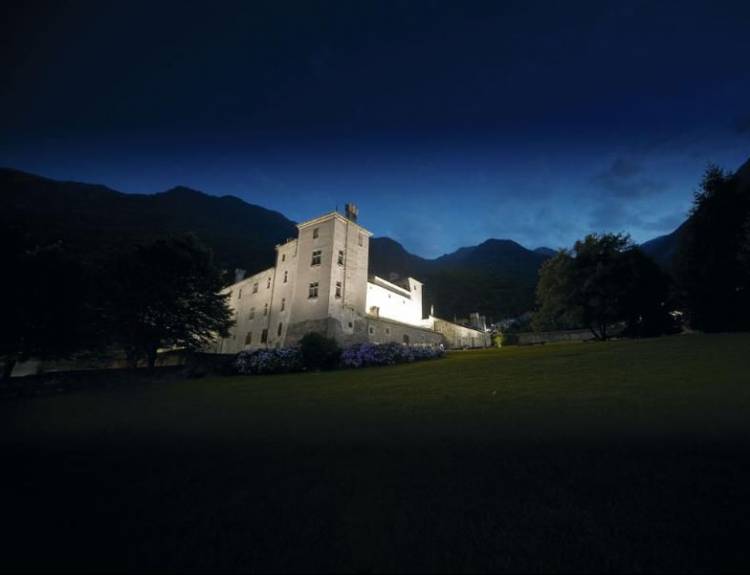