The castle bears testimony to the dual identity: that of alpine residence and that of museum of the Savoy presence in the region. Built in its current appearance at the beginning of the 18th century, it became the property of Vittorio Emanuele II, King of Italy, in 1869. Specifically-designed “didactic rooms" present the royal hunts in the Alps and the castle's history, as well as the Savoy iconography. On the upper floors, it is possible to visit the royal apartment, with the salon and the gallery of hunting trophies. Last, the second floor's rooms retrace, with their furnishings and portraits, the history of the Savoy dynasty during the 20th century. For meetings or exclusive evenings it is available a hall for 112 people. 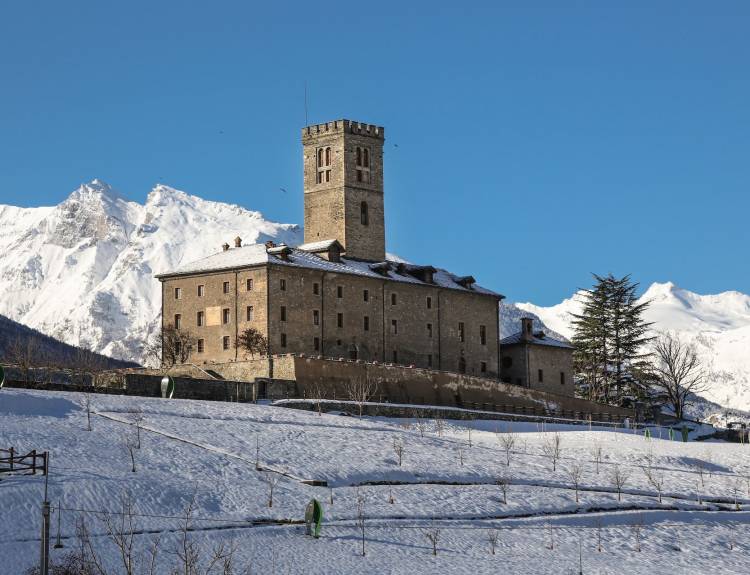 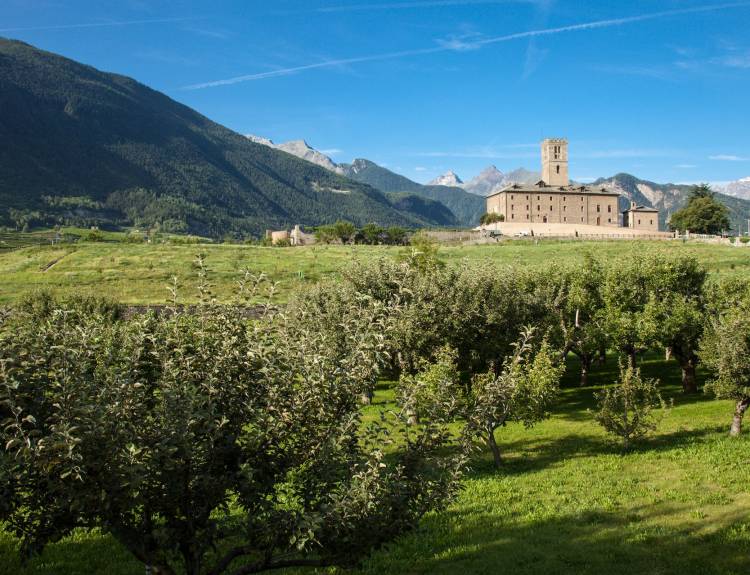 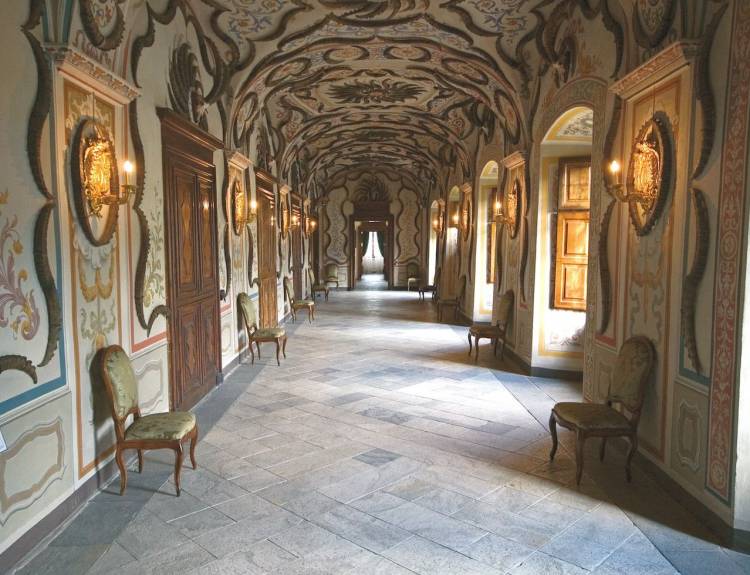 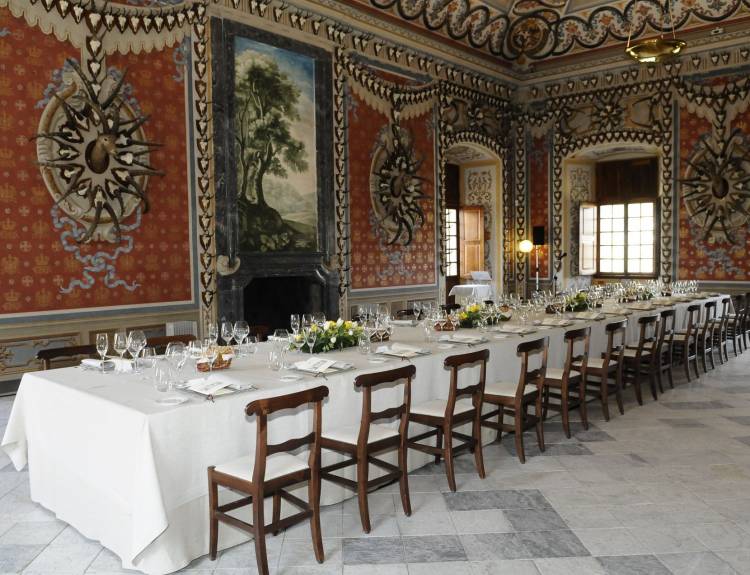 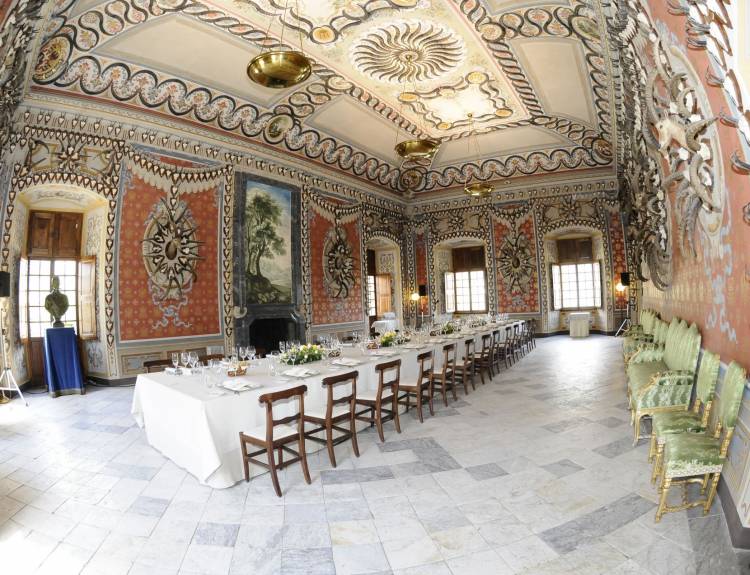